We are adventurers,
we are academics.
We lead from experience.

One human moment changed everything.

Our success depends on experience combined with the power of human emotion.

Lat 35 was not born in an office, a basement, or a bar. It wasn’t meticulously drawn up as a business plan or on the back of a cocktail napkin. Lat 35 was born on a 30-foot rowboat, 600 miles off the coast of Africa, in the middle of an Atlantic storm.

For remaining teammates Jason Caldwell and Tom Magarov, what started as a race between 26 other boats to row across the Atlantic Ocean now became a race for their lives. Three days earlier, and 600 miles into this 3,000-mile row, they had lost their two teammates, evacuated by sailboat, due to illness and injury. For the next three days these two men battled an Atlantic storm in a boat designed for four, with little hope of making it to the finish line located 2,400 miles west in the Caribbean.

When all hope seemed lost, more out of desperation than anything else, Tom and Jason stopped rowing to share a meal together. Because it was 8:00am, they called it breakfast but it really was just a break. But for the first time since they started the race, now over two weeks ago, they sat and shared 30 minutes together. In that half hour, they talked of the race, defeat, pain, and suffering. But they also talked of family, friends, home, and ambition. By the end of those 30 minutes a drastic change had taken place. One so powerful yet so subtle, not even these two men knew what had happened.

Over the next 41 days Tom and Jason continued to row. They rowed through storms, fatigue, sleep deprivation, dehydration, and injury. 51 days later, despite everyone’s expectation, and defying all odds, these two teammates rowed the remaining 2,400 miles to make the finish line. There, they took 11th place and set the American record as the fastest “four-man” team to ever row across the Atlantic.

What started as a race to win ultimately became a race for each other. Every day on that ocean, they rowed not for glory or records but for one another, leveraging human emotion so powerful that success took care of itself. Jason, so convinced of the power of human emotion, set out to race the very next year, putting a new team together, and leading them through human emotion. The result – Lat 35 not only won the race but broke the 13-year world record as the fastest team to ever row across the Atlantic Ocean in 35 days, 14 hours, and 3 minutes.

Lat 35 now builds teams to take on seemingly impossible adventures focusing on the process of building teams with the right people, training those teams in a way that builds trust and commitment, and undertaking the adventure in a way where human emotion is leveraged. They recreate the process that Tom and Jason stumbled on in the middle of the Atlantic.

Lat 35 leadership and team building programs are delivered using this same philosophy and taught by the very people who participate on their racing teams. There is no substitute for experience, and Lat 35 brings that experience to its clients in every program they run.

Jason and Tom are still best of friends delivering leadership programs around the world. And with every adventure that Lat 35 participates in, the Lat 35 family grows.

We believe that
the team is everything.

We celebrate success for the satisfaction it brings. We also revere failure, for the lessons it can teach. We see every decision and action as an expedition into potential or opportunity.

A team to lead teams. 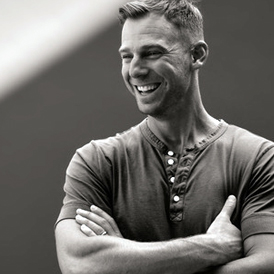 CEO
Everyone fails. It's whether or not you choose to learn from it." 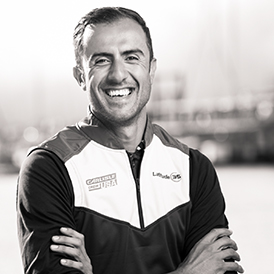 Operations Director
Leadership is the capacity to translate vision into reality." 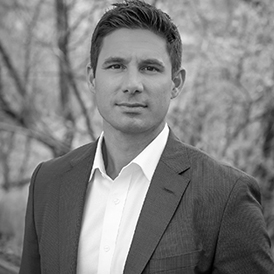 Team Physician, Nutritionist and Trainer
Health is a state of complete harmony of the body, mind, and spirit. " 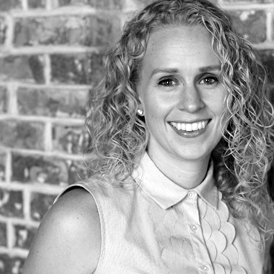 Coach and facilitator
The line between disorder and order lies in logistics." 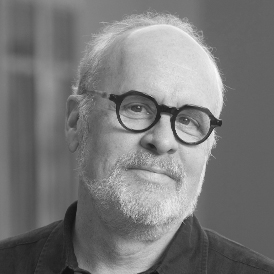 Director, Education and Academics
The best way to predict the future is to invent it." 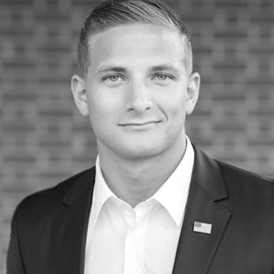 Military Program Leader
Have a shared sense of purpose." 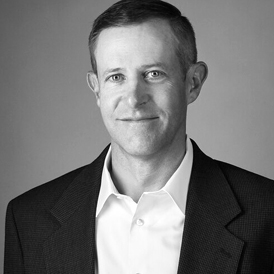 Military Program Leader
So the important thing in a military operation is victory, not persistence." 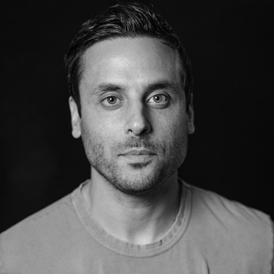 Business Development
Be yourself. Everyone else is already taken."

What the numbers say:

Contact us today to schedule or discuss experiences and opportunities.